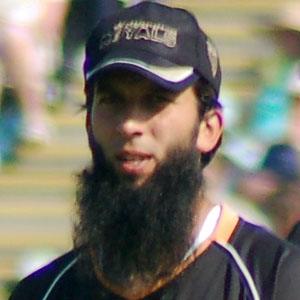 Cricketer from England known for his time with county teams like Worcestershire as well as the English national team. He was named PCA Player of the Year in 2013.

He was born in Birmingham and began playing for Warwickshire at just fifteen years old.

His brother, Kadeer Ali, has also played for Worcestershire.

He was coached by Ashley Giles at the 2014 ICC World Twenty20 while representing England.

Moeen Ali Is A Member Of