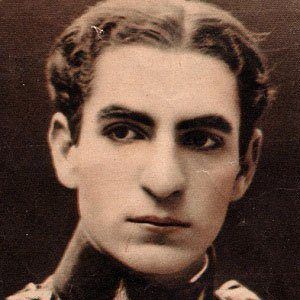 The Shah of Iran, who ruled his country from 1941 until he was overthrown by the Iranian Revolution in 1979.

He came to power after the Soviets invaded his country during World War II and overthrew his father, Reza Shah, as the Shah.

He was a secular ruler who introduces a series of economic, social, and political reforms, known as the White Revolution, with the goal of transforming Iran into a modern nation and global power.

After he was overthrown Ayatollah Khomeini declared an Iran an Islamic republic and abolished the Iranian monarchy.

Mohammad Reza Pahlavi Is A Member Of