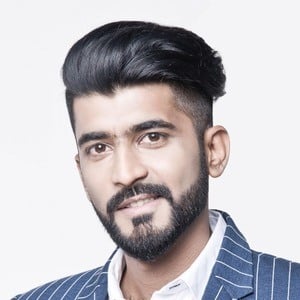 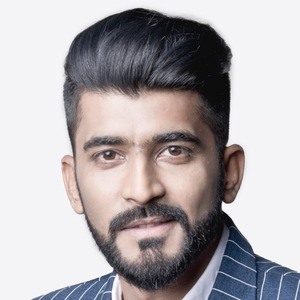 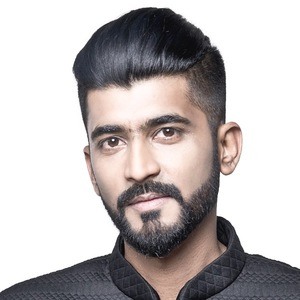 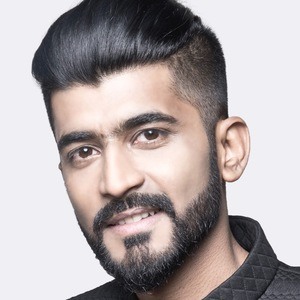 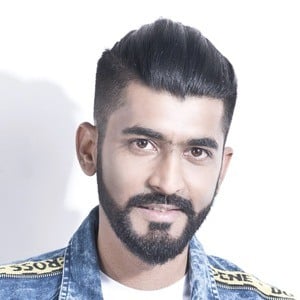 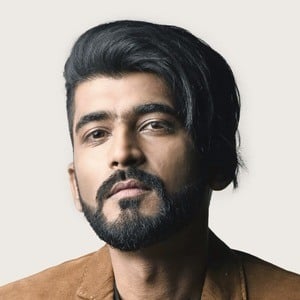 Indian pop singer known primarily for his songs in Hindi. His songs are often featured in Bollywood films.

He learned to sing at school and appeared on a variety of singing reality shows before releasing his first single in 2010.

Along with Hindi, he also sings in Tamil, Odia, Telugu, Bengali, and Marathi.

He was born in Hyderabad, India. His mother is named Noor Jahan.

He's worked with AR Rahman during his singing career.

Mohammed Ali Irfan Is A Member Of