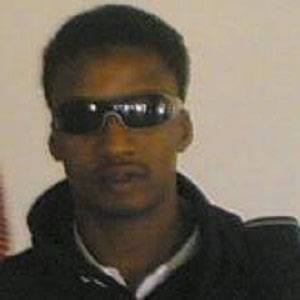 Highly-decorated midfielder who is widely considered one of the best players in Asian Champions League history. He has received numerous player of the year awards and won multiple league titles with Al-Ittihad, Al-Nassr and the Saudi Arabian national team.

He first joined Al-Ittihad FC in 1993 and played with the club until 2013. He played for Al-Nassur for one successful season before returning to Al-Ittihad in 2014.

He was born in Mecca, Saudi Arabia.

He was teammates with Yasser Al-qahtani on the Saudi Arabian national team at the 2006 FIFA World Cup.

Mohammed Noor Is A Member Of