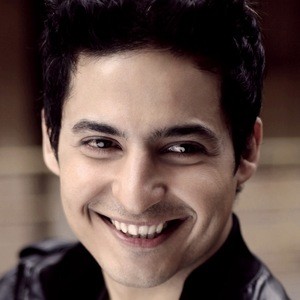 He made his television debut on the reality show MTV Splitsvilla in 2009.

He was nominated for ITA Award for Best Actor - Male in 2017 for Chupke Chupke.

His parents are Ashok Malhotra and Anju Malhotra.

He acted with Anita Hassanandani in Yeh Hai Aashiqui.

Mohit Malhotra Is A Member Of