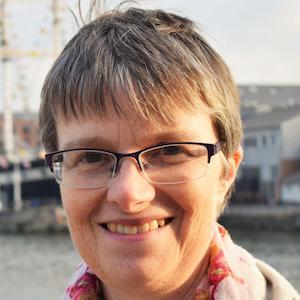 She read philosophy, politics, and economics at Oxford University. She later earned her master's from Open University and PhD from Aberystwyth University.

She worked for the prestigious Oxford Free Press between 1987 and 1998. Upon her 2014 election as an MEP, she was named to the Committee on Economic and Monetary Affairs and a substitute member of the Committee on Agriculture and Rural Development.

She is the mother to three children.

She earned the endorsement of chef Hugh Fearnley-Whittingstall during her run for UK Parliament in 2017.

Molly Scott Cato Is A Member Of