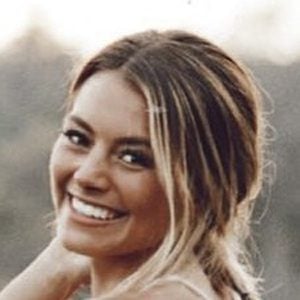 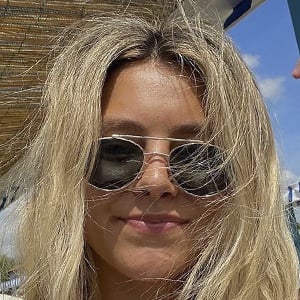 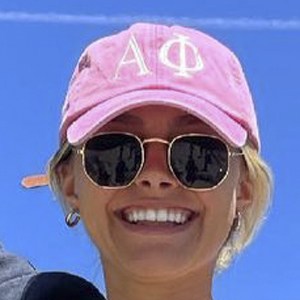 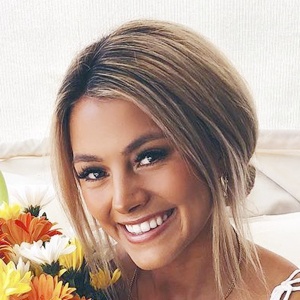 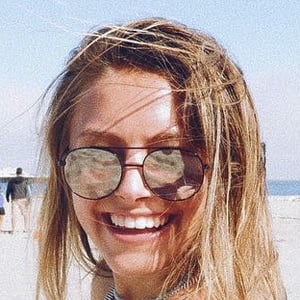 YouTube personality who is widely known for her Molly & Amanda channel. She has gained popularity there alongside her friend Amanda for their array of vlogs, including challenge completions and baking tutorials.

She was born and raised in California. She has an older brother and a younger brother.

She and HelloItsAmie are both known for their original YouTube vlogging.

Molly Gooding Is A Member Of