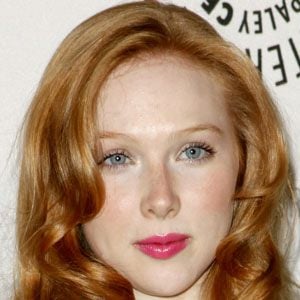 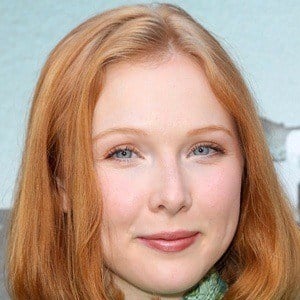 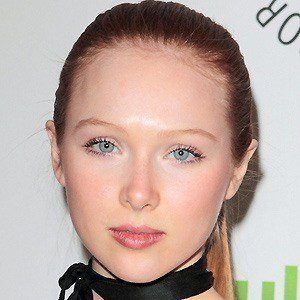 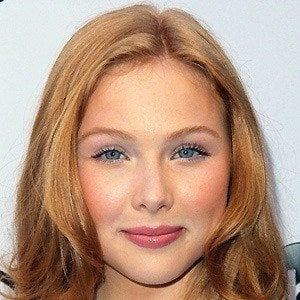 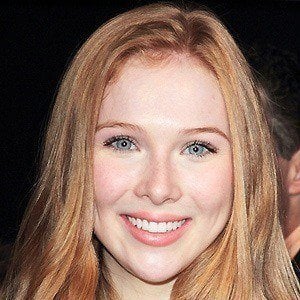 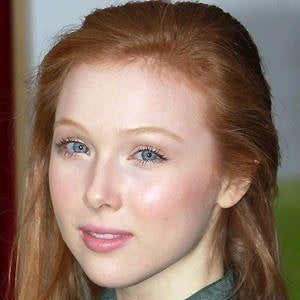 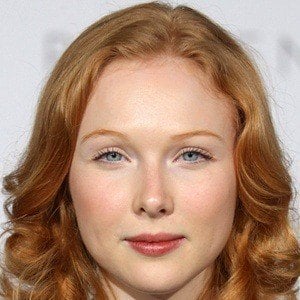 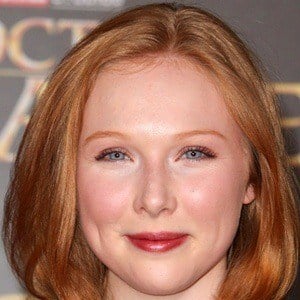 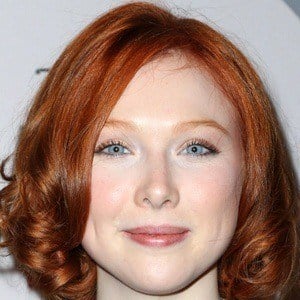 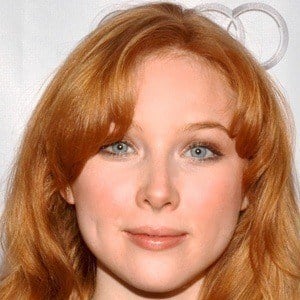 Young actress who began playing Alexis Castle on the ABC comedy-drama series Castle in 2009. She also dubbed Princess Bloom for Winx Club from 2011 to 2014.

She performed in a community production of The Nutcracker when she was six years old, and went on to take acting lessons from a retired director and producer.

She volunteered for FindingHope, an organization that aimed to put an end to child trafficking.

She was born in Texarkana, Texas to Tom and Dianne Quinn. She has three nieces.

She has stated one of her favorite TV shows is I Love Lucy, which starred Lucille Ball.

Molly Quinn Is A Member Of