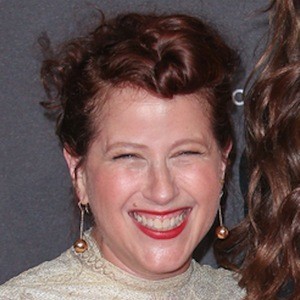 Makeup artist who has worked on several major films including A Wrinkle in Time for Reese Witherspoon. She has over 50,000 followers on her mollyrstern Instagram account.

Her first major film credit as a stylist was for Swingers where she also acted as a Derby Dancer.

She received a special thanks on America's Next Top Model in 2008.

She has a son named Zion.

She and Christina Turino are both makeup artists for film and television.

Molly R. Stern Is A Member Of