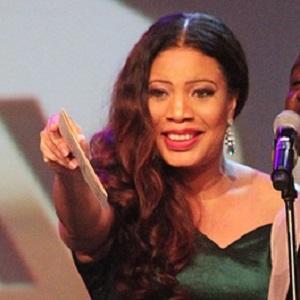 Known best for her roles in Nollywood films such as Kiss and Tell, Torn, and Weekend Getaway, this Nigerian entertainer also served as the face of the Globacom telecommunications brand.

She earned a theater degree from the University of Port Harcourt.

She began her acting career in the mid 1990s.

She and her five younger siblings grew up in a family of mixed Igbo and Ikwerre heritage. She was married to Dejo Richards until 2009. She has a daughter named Tamar. She married Victor Tonye Coker in 2016.

She and Genevieve Nnaji were both in the cast of the 2012 film Weekend Getaway.

Monalisa Chinda Is A Member Of