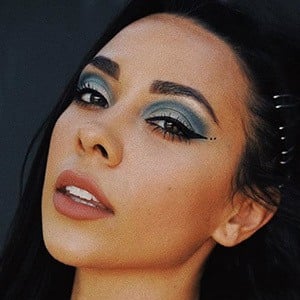 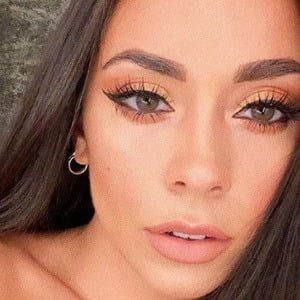 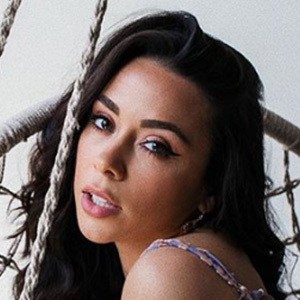 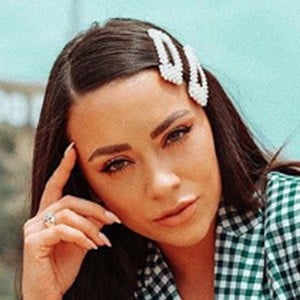 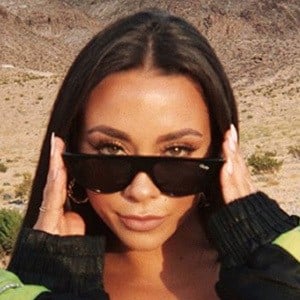 American professional dancer who is best recognized for having appeared on an episode of East Los High in 2016. She also had the opportunity to perform at the 2017 MTV Movie Awards.

She was a member of Penn State's cheerleading team.

In 2017 she performed as a backup dancer for pop singer Austin Mahone.

She has been romantically linked to R&B performer Johnny Erasme.

She appeared in a Wal Mart commercial that was directed by Seth Rogen.

Monica Giavanna Douglas Is A Member Of