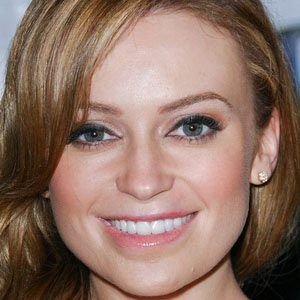 Actress who played Abby Morgan on the television series Dawson's Creek and appeared in the 2003 film Freddy vs. Jason.

She had her first role in the film Burning Love.

Her first starring film role was as Snow White in the 1997 horror film Snow White: A Tale of Terror.

She is the daughter of Mary and William Keena.

She played various voices in the famous Mike Judge cartoon Beavis and Butt-head.

Freddy vs. Jason
Man of the House
The Narrows