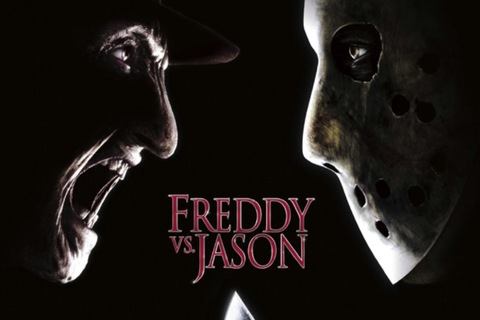 Slasher film and crossover event pitting the serial killers of A Nightmare on Elm Street and Friday the 13th, Freddy Krueger and Jason Voorhees, against one another.

The film marked the eighth and eleventh installment for Freddy and Jason, respectively. It was the last time both appeared before each series was rebooted.