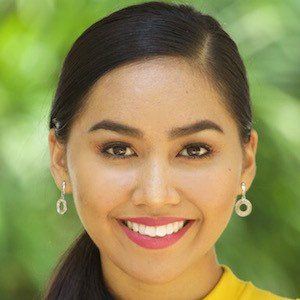 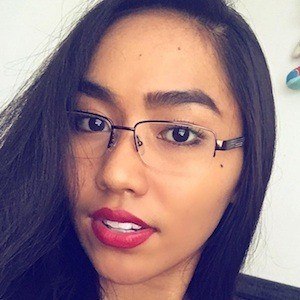 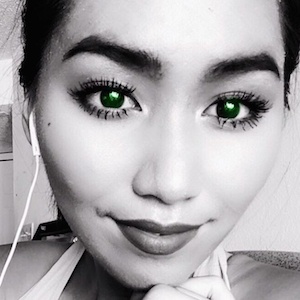 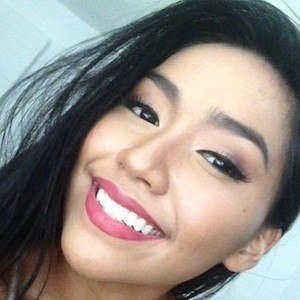 Singer and social media star most well known for sharing her skills alongside her brother Joel Ortiz on their JoelAndMonica YouNow stream.

She worked in social media for a number of different companies before beginning to share her vocal skills on YouNow in December of 2015.

She and her brother have a self-titled YouTube channel where they have posted song covers of a number of popular artists.

Her parents celebrated their 29th anniversary in June of 2016. In addition to Joel, she also has a brother named Joshua.

Monica Joelle Ortiz Is A Member Of