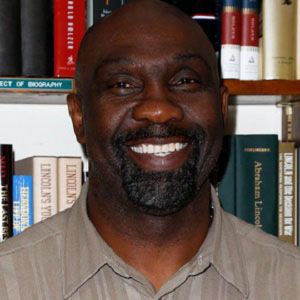 Former center fielder for the New York Mets who was best known for hitting the ground ball that helped the Mets win the 1986 World Series.

He played college baseball at the University of South Carolina, and was drafted by the Mets in the second round of the 1977 MLB Draft.

He married Rosa Gilbert at the home plate of Smith-Wills Stadium in 1978.

His ground ball, which went through the legs of Red Sox first baseman Bill Buckner during the 1986 World Series, became one of the most famous plays in baseball history.

Mookie Wilson Is A Member Of