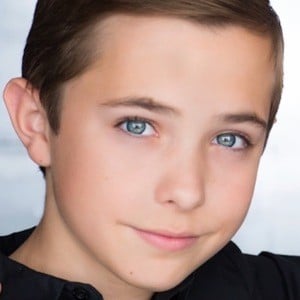 Known for his role as Bean Lamonsoff in Grown Ups 1 and 2, he also has been seen in the shows Newsreaders, Scandal and Episodes.

In 2010, he starred in Grown Ups and was also featured in the role of Jack Marone for the soap opera The Bold and the Beautiful.

He provided his voice for an episode of The Legend of Korra in 2014.

He has a twin brother named Frank who he has shared acting roles with.

He starred in the Grown Ups franchise alongside Chris Rock.

Morgan Gingerich Is A Member Of