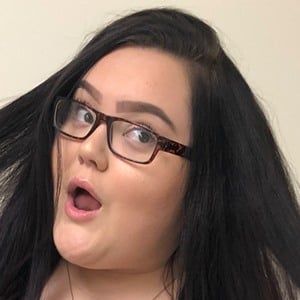 Social media sensation and beauty guru known for her makeup spoofs and tutorials. Her viral fame has led to 480,000 Instagram followers and 550,000 YouTube subscribers.

She went viral on Twitter after posting an imported video from Flipagram that spoofed the makeup tutorials of countless YouTubers, which was retweeted 80,000 times in a month.

She was nominated for a Break YouTuber award in January of 2017.

She grew up in Orlando, Florida, with sisters. Her father's name is Daniel.

JWoww was featured in one of her spoof makeup tutorial videos and would also name a lipstick after Morgan.

Morgan Hanbery Is A Member Of