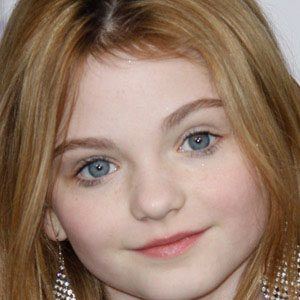 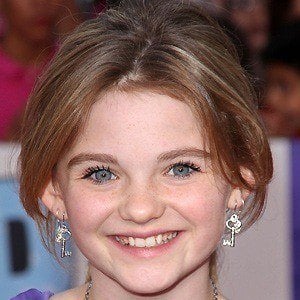 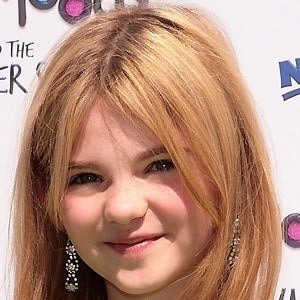 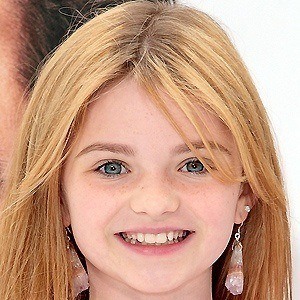 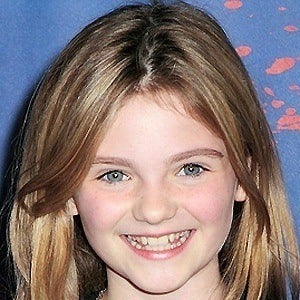 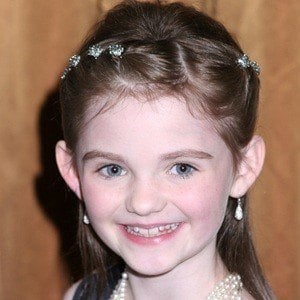 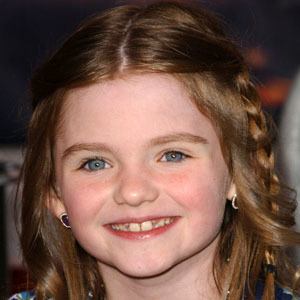 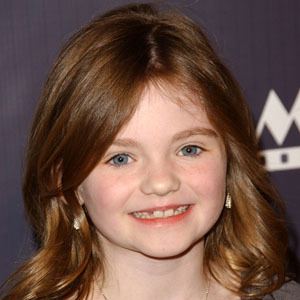 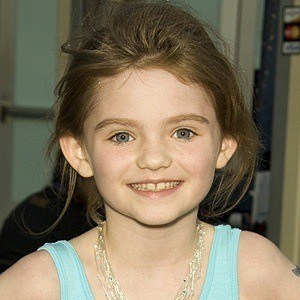 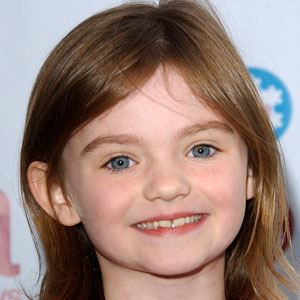 Child actress became known for her roles in the films 2012 X-Men: First Class and Flipped.

She had her first acting role at age five in the 2005 film Shards.

She earned a Young Artist Award nomination for her role in Love's Everlasting Courage in 2011.

She has three siblings: Jordan, Riley and Audrey.

She had a supporting role with Madeline Carroll in the 2010 independent film Flipped.