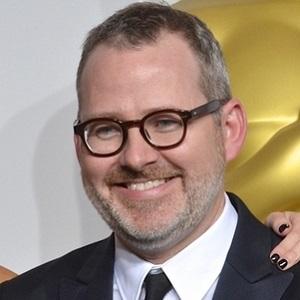 Known for such award-winning documentary films as The Cold School, Johnny Cash's America, and Respect Yourself: The Stax Records Story, he is perhaps most famous for his 2013, Academy Award-winning film 20 Feet from Stardom.

After studying at the University of Pennsylvania, he became a New York City and San Francisco-based journalist.

He released his first documentary film, Shotgun Freeway: Drives thru Lost L.A, in 1995.

He was nominated for a Grammy Award for his film about the life and music of blues guitarist Muddy Waters, entitled Muddy Waters: Can't Be Satisfied.

Morgan Neville Is A Member Of