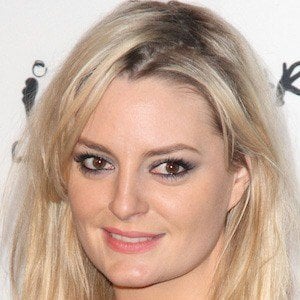 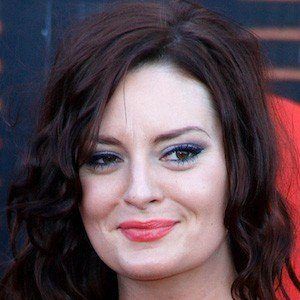 Comedic writer and actress well known for her own sketch comedy series The Morgana Show in which she starred, wrote and created. She also starred in, wrote and created the series Very Important People and made appearances in House of Fools and The TNT Show.

She made her television debut in 2007 in the BBC1 comedy The Green Green Grass. She then starred in the pilot of the mockumentary series Eight Steps to Enlightenment and a Nervous Breakdown.

In 2012, she won Best Comedy Breakthrough Artist at the British Comedy Awards.

She was born in Australia and raised in England. She has four older half-siblings from her father's side of the family.

One of her older half-brothers is Brody Dalle of the Distillers.

Morgana Robinson Is A Member Of