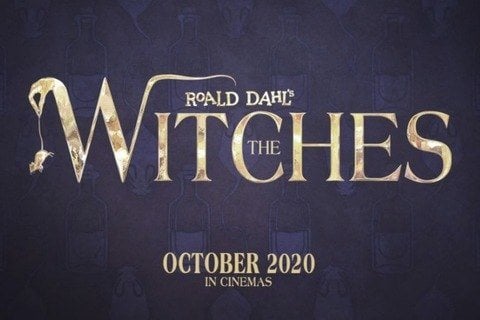 Fantasy film following a young boy who stumbles upon a group of witches while on a trip with his grandmother. The film was directed by Robert Zemeckis. It was released on HBO Max with a limited theatrical release shortly after.

It is the second movie adaptation of Roald Dahl's book of the same name. The first was a film released in 1990, starring Anjelica Huston and Rowan Atkinson.