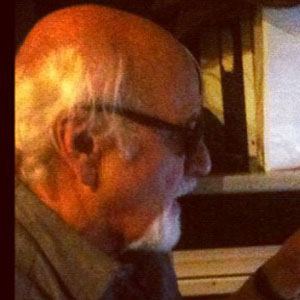 Known best for his electronic music album Silver Apples of the Moon, this 20th-century American composer was a founding faculty member of the California Institute of the Arts.

After studying at the University of Denver, he taught music classes at San Francisco's Mills College and helped establish the San Francisco Tape Music Center. He subsequently relocated to New York City, where he had been offered an artist residency at New York University's Tisch School.

In the 1980s, he composed an electronic chamber opera titled Jacob’s Room.

With his wife and musical collaborator, vocalist and fellow composer Joan La Barbara, he had three children: Steven, Tamara, and Jacob.

He studied with the modernist composer Darius Milhaud.

Morton Subotnick Is A Member Of