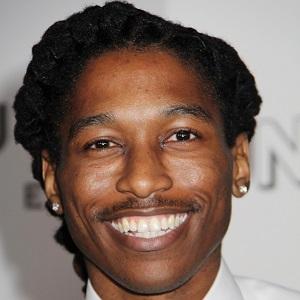 Jamaican-American vocalist famous for being the first person to rap and sing on the reality show The Voice. Since appearing on the show, he has gone on to release singles like "My Moment" and "Young and Invincible."

He appeared on MTV's Say What? Karaoke and was a member of the indie-rap band Every Thursday.

He founded and has served as the CEO of the entertainment company Artsky LLC.

His parents are Renita R. Lattimore and Moses Haughton, Sr..

He was a member of Team Christina Aguilera during his time on The Voice.

Moses Stone Is A Member Of