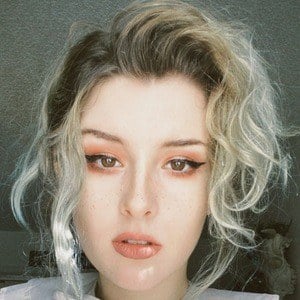 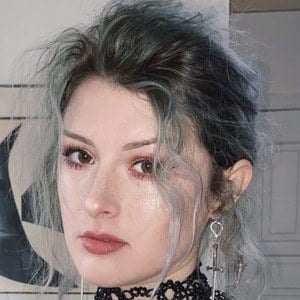 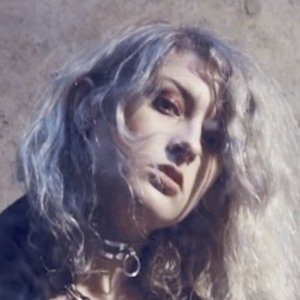 Singer and guitarist who has gained attention with her collaborations with artists like Pusher, Said the Sky and Elènne. Her debut EP as a solo artist, Mythic, was released in 2015.

She grew up in Oklahoma City, Oklahoma and later moved to Brooklyn, New York. She studied classical guitar in high school.

She has a YouTube channel with covers of songs like Lykke Li's "Until We Bleed" and Fall Out Boy's "Sugar, We're Goin Down."

Her real name is Mckenzie Ellis. Her mother's name is Debbie.

She was featured on the Crywolf song "Silk."

Mothica Is A Member Of