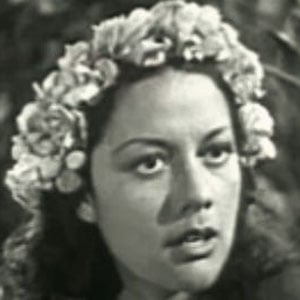 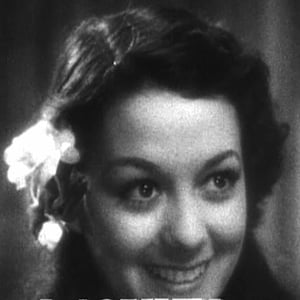 Movie actress and singer remembered for her roles in such 1930s films as Mutiny on the Bounty and Flying Down to Rio. She also became known for her two-year-long marriage to acclaimed actor Marlon Brando in the '60s.

She made her screen debut as a singer in the 1933 Fred Astaire and Ginger Rogers film, Flying Down to Rio.

She co-starred with John Carroll in two 1930s films: Wolf Call and Rose of the Rio Grande.

A Mexican-American, she was born on a train en route from Mexico to Arizona. Before marrying Marlon Brando (with whom she had two children: Miko and Rebecca), she had a five-year-long marriage to Irish boxing champion and actor Jack Doyle.

She appeared with the famous Clark Gable in the 1935 hit film Mutiny on the Bounty.

Movita Castaneda Is A Member Of