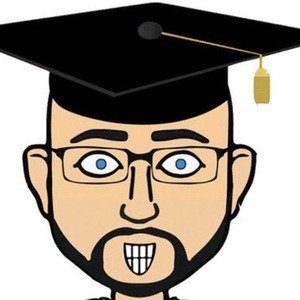 English teacher who has earned widespread prominence for his MrBruff YouTube channel. He has gained popularity there for his GCSE English writing and literature lessons, study tips, and encouraged discussions.

He began making revision videos online in January 2011. He subsequently launched his MrBruff.com website in 2013 to host his litany of written and video-based lessons.

His YouTube English lessons have been viewed in more than 200 countries worldwide. He has also operated his own MrBruff podcast.

He and his wife Claire have two sons named Noah and Elijah.

He and fellow English YouTube star Eve Bennett are both known for their YouTube channels focusing on GCSE and English writing and literature tutorials.

Mr. Bruff Is A Member Of