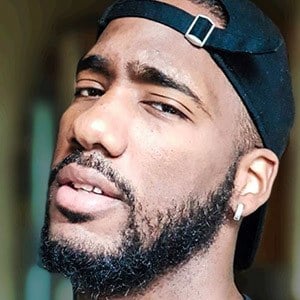 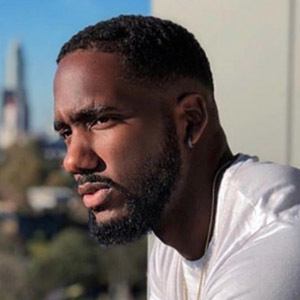 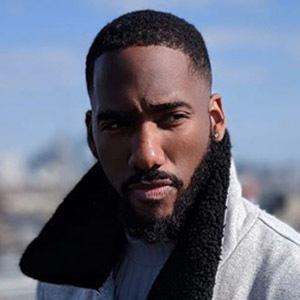 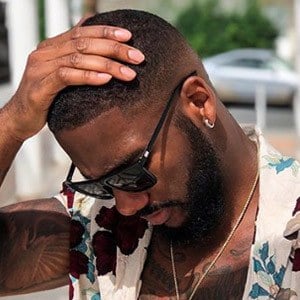 British YouTube star who is famous for his MRLONDON channel. He has garnered massive popularity there for his workout tips and tutorials alongside lifestyle and healthy living vlogs.

He has one son.

He and Aliyah Maria Bee have collaborated on YouTube.

Mr. London TV Is A Member Of