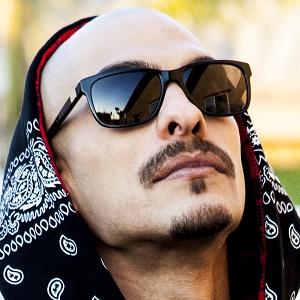 In addition to music, he started a fashion line that he marketed worldwide through his gdupclothing.com website. He's also acted in films such as The Final Ride and Bright.

He was born Robert Fabian Garcia in Whittier, California, where he had no real role model growing up.

His album Stay On The Streets includes a track featuring vocals by Bone Thugs-N-Harmony's Bizzy Bone.

Mr. Criminal Is A Member Of