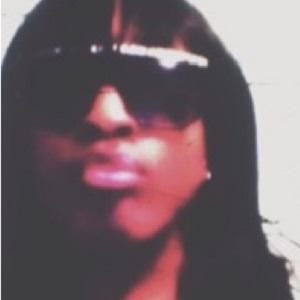 She started writing songs before ever posting anything online. In 2011, she posted a cover video on her YouTube channel of the Rihanna song "Hard" which accumulated tens of thousands of views.

Msz Jkush Is A Member Of