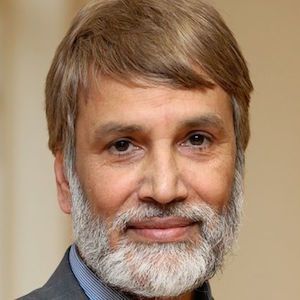 Muslim activist who led the Islamic Forum of Europe and the East London Mosque and served as secretary of the Muslim Council of Britain.

After attending Chittagong University and serving in the Bangladesh Air Force, he entered the physics PhD program at King's College London.

A special education and parenting expert, he published several books and articles on his subjects of interest, including "Addressing Adolescence: A Guide to Parenting in Islam."

He grew up in the Tangail District of Bangladesh (then East Pakistan) as the son of a farmer. After moving to England, he married and had four children.

He and his Pakistani contemporary, Maryam Sharif, both became Muslim leaders.

Muhammad Abdul Bari Is A Member Of