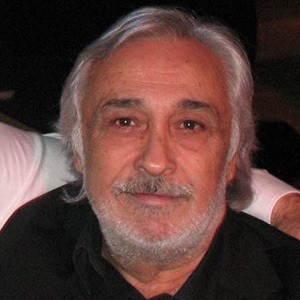 Turkish actor and writer who has been working consistently on stage and in film since 1968. He has published dozens of fiction and poetry books.

He studied theatre at the İstanbul Municipality Conservatory.

He received the Muhsin Ertuğrul Special Award, an award that honors someone who has used their life to contribute to the art of theatre, at the Afife Theater Awards in 2011.

He starred in the 2009 movie 7 Husbands For Hurmuz alongside Nurgul Yesilcay, Gulse Birsel and Sarp Apak.