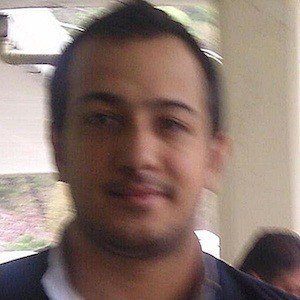 Turkish actor who has appeared in Beyaz Show and Yaktin Beni. He played the role of Tanriverdi in the TV series Avrupa Yakasi.

One of his earliest roles was as Kemal in the 2005 film Magic Carpet Ride.

He acted alongside Gülse Birsel in the TV show Yalan Dünya.

Sarp Apak Is A Member Of