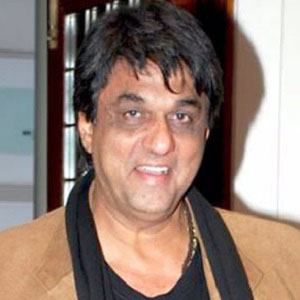 Most famous for his title role in the Indian television series Shaktimaan and for his portrayal of Bhishma on the 1988 to 1990 series Mahabharat, Khanna also appeared in such Bollywood films as Barood and Guddu.

After training at the Film and Television Institute of India in the early 1980s, he made early-career appearances in the films Waqt Ke Shahzade and Roohi.

He established actor training schools in both Agra and Jaipur, India.

He and Naseeruddin Shah were classmates at the Film and Television Institute of India.

Mukesh Khanna Is A Member Of