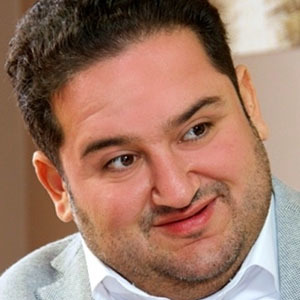 Broadcast television personality and producer who is known for his work with the Azerbaijan Television and Radio Broadcasting Closed Joint Stock Company. In 2014, he was given the title of Honored Artist of the Azerbaijan Republic.

He attended Baku State University where he studied social sciences and psychology.

In 2010, he was elected to be the president of M Group Productions.

He has a brother named Farid Ali oglu Dadashov.

Murad Dadashov Is A Member Of