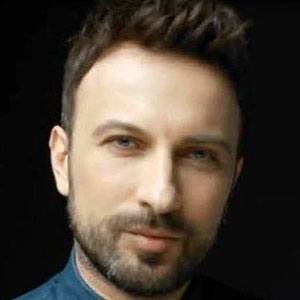 World Music award winning pop singer who has released several platinum-selling albums and was nicknamed the Prince of Pop.

His debut album entitled Yine Sensiz became available in December of 1992 after he attended Üsküdar Musiki Cemiyeti Academy in Istanbul for a short time.

He was born in Alzey, West Germany. He had a long term relationship with Bilge Ozturk, a lawyer. He then married Pınar Dilek in 2016. They welcomed a daughter named Liya in July 2018.

He is a World Music Award winner like Enrique Iglesias.

Tarkan Is A Member Of