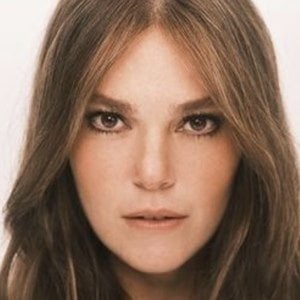 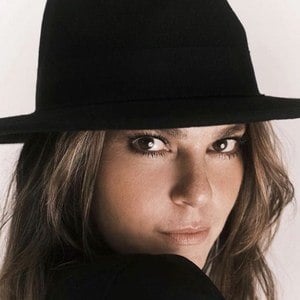 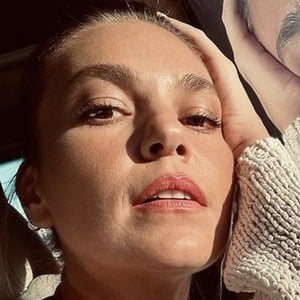 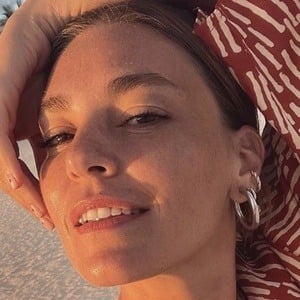 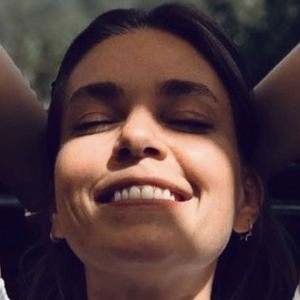 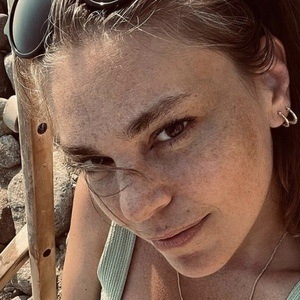 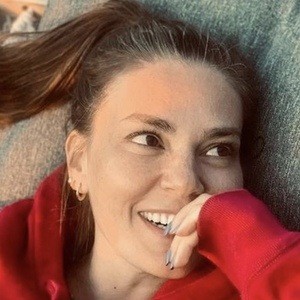 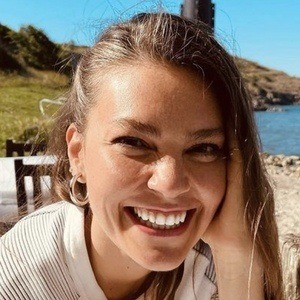 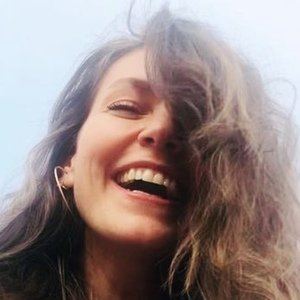 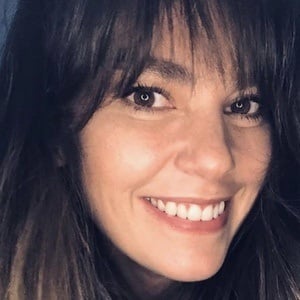 She studied at Pera Fine Arts High School before graduating with a degree in theater from Haliç University.

She was born in London, England and lived there until the age of twelve. She has two siblings, Akin and Anil. She was married to Birkan Sokullu from 2012 to 2015. She later began dating pop singer Murat Boz in 2016; the couple ended their relationship in 2019.

She worked opposite Murat Yildirim in Suskunlar.

Asli Enver Is A Member Of