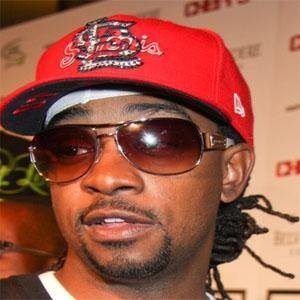 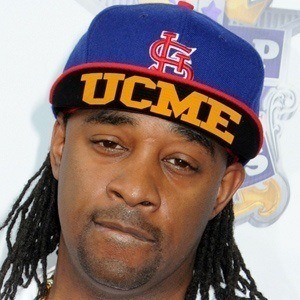 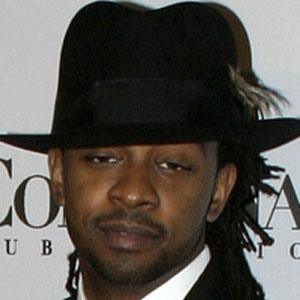 Born Torhi Harper, he is a rapper and founding member, with Nelly, of the St. Lunatics hip hop group. He won an Grammy in 2004 for his participation on the song "Shake Ya Tailfeather."

As part of the St. Lunatics, he had a local hit with Gimme What U Got, and promoted Nelly to sign the first record deal, before he brought the rest of the group aboard.

Away from the mic, he co-released, along with TV chef Rachel Ray, his own line of vegan cookbooks.

He grew up with his older brother Kyjuan, along with their sisters and younger brothers, in the University City neighborhood of St. Louis.

Murphy Lee Is A Member Of