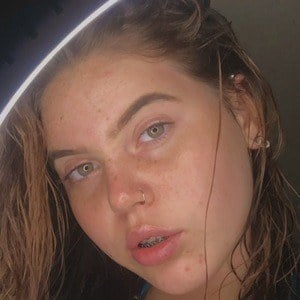 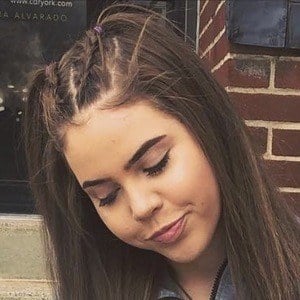 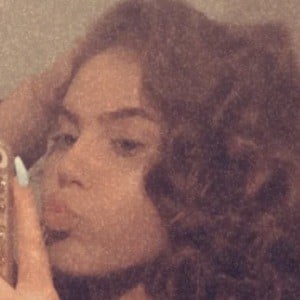 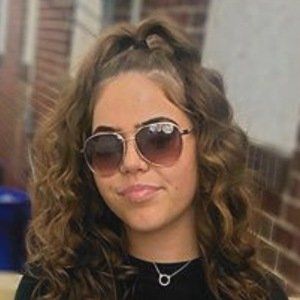 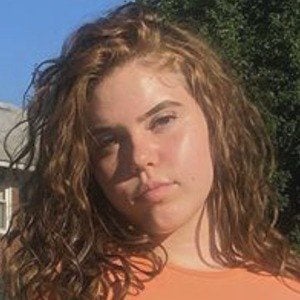 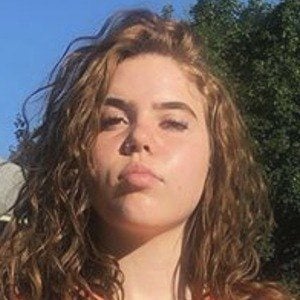 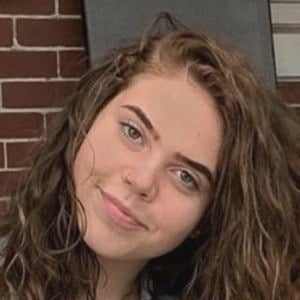 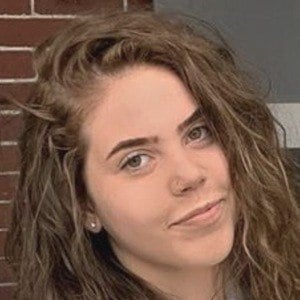 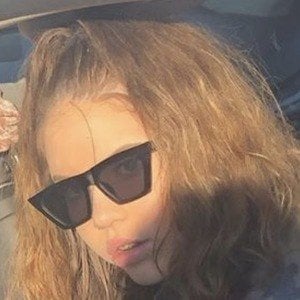 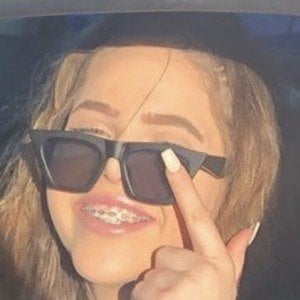 Content creator on TikTok behind the account mya.bh. She was known for her lip-sync/dance videos. She earned her 1 millionth heart on TikTok in August of 2019.

She began posting to TikTok in February of 2019.

She played volleyball and softball. She posted videos on a YouTube channel called Myababyy. Her first was "15 FACTS: GET TO KNOW MYABABYY!"

She had two brothers and three sisters. Her brothers are Conrad and Reuben, and her sisters are Tia, Leah and Lacey. Her parents are separated.

She used songs by Megan Thee Stallion, Saweetie, Lil Keed and other hip hop artists for her TikTok videos.

Mya Beatty Is A Member Of