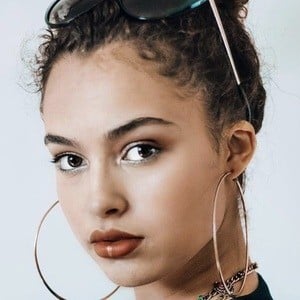 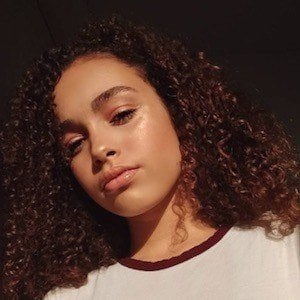 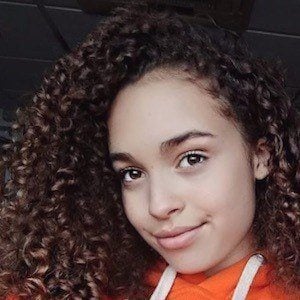 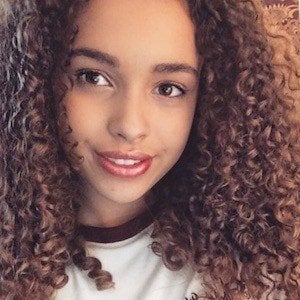 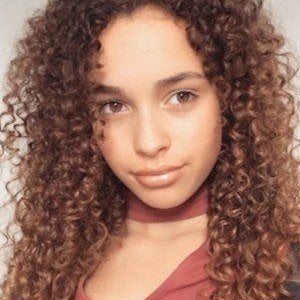 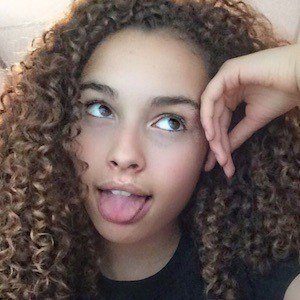 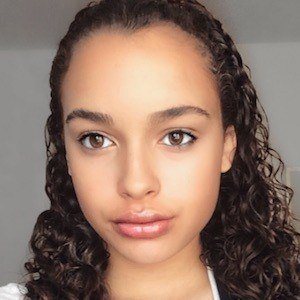 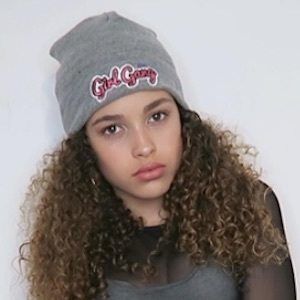 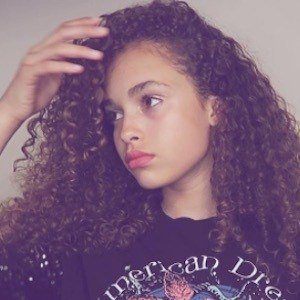 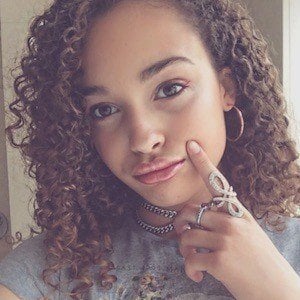 Actress, model and singer who became well known for her role as Fran in CBBC's Millie Inbetween. She went on to appear in the blockbuster film Cloud Atlas in 2012. In 2019, she starred on the CBBC series Almost Never.

She was a toddler when she first appeared on television in 2004's Absolutely Fabulous. She then didn't appear in anything until 2011 when she starred in the title role of the series Tati's Hotel.

She performed in a band called angels N' bandits. She lent her voice for the character Samantha Reasonable in the radio play Mr Reasonable.

She tragically passed away at the age of 16.

She appeared alongside Richard Lumsden on Millie Inbetween.