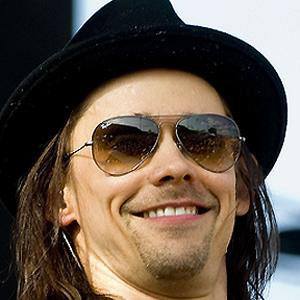 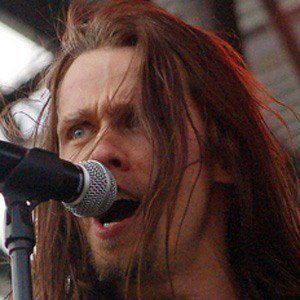 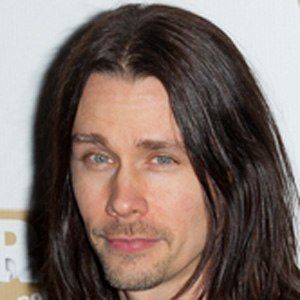 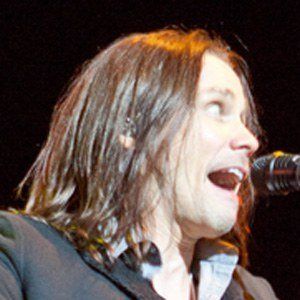 Guitarist, songwriter, and vocalist with Alter Bridge who can hold a note for upwards of twenty seconds. He and Slash have also collaborated together on projects.

He was a well-known guitar instructor in the Spokane, Washington area. In the past, he was a music theory student.

He wrote the song "Metallingus" for the WWE SmackDown vs. RAW video game series.

He considers Robert Plant to be one of his favorite singers.

Myles Kennedy Is A Member Of