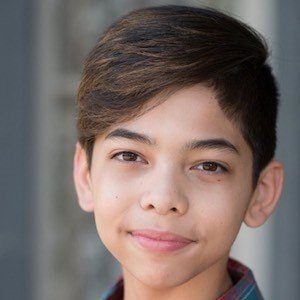 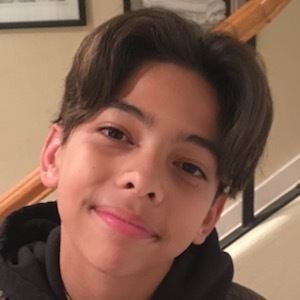 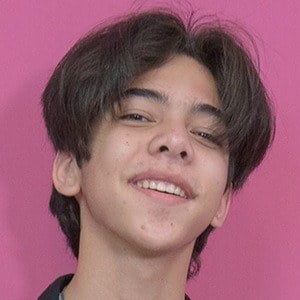 He earned his first on-screen credit in 2014 for his work on the Nickelodeon series Sam & Cat.

He has appeared in commercials for Universal Studios Hollywood and Kohls. He appeared in the Nickelodeon TV film Lip Sync Battle Shorties in 2016.

He appeared alongside Casey Simpson during his appearance on Nicky, Ricky, Dicky & Dawn.

Myles Perez Is A Member Of