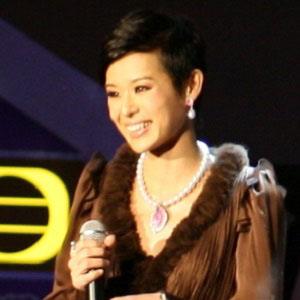 Famous for her Asian Television Award-winning role in the series To Grow With Love, as well as for her acclaimed performances in Ghetto Justice; A Chip Off the Old Block; and War and Destiny, she is also notable for her vocal music performances. Her singles include "Love Delusion," "Soul Mate," and "Solo Travel."

While enrolled in the biochemistry program at the Hong Kong University of Science and Technology, she became a finalist in the 1999 Miss Hong Kong pageant.

Her film credits include roles in Temporary Family (2014) and Life Without Principle (2011).

Her relationship with fellow television actor lasted from 2006 until 2012. In 2014, she became romantically involved with business executive Philip Lee.

She and Chinese-born actor Raymond Lam were both series regulars on the TVB show Golden Faith.

Myolie Wu Is A Member Of