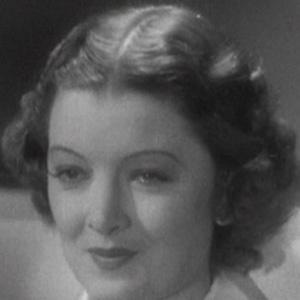 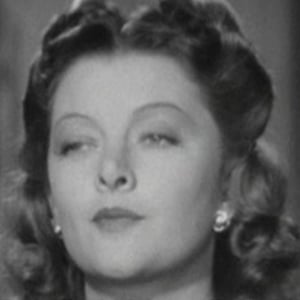 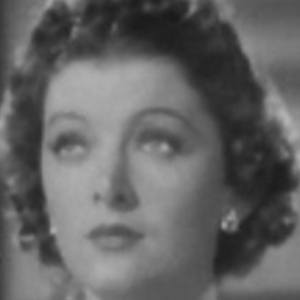 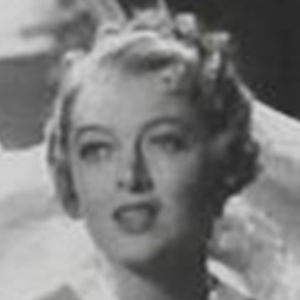 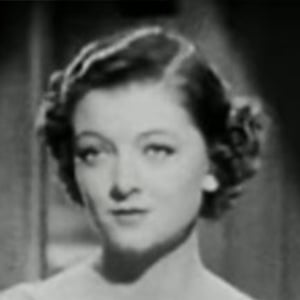 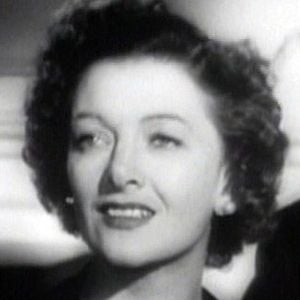 Popular actress from the 1930's who starred in the film The Thin Man. She also appeared in Manhattan Melodrama and The Mask of Fu Manchu.

She worked as a musical performer at Grauman's Egyptian Theatre.

She married and divorced four times. Her marriage to Howland H. Sargeant lasted from 1951 to 1960.

Her father once sold a house to Charlie Chaplin.

Myrna Loy Is A Member Of