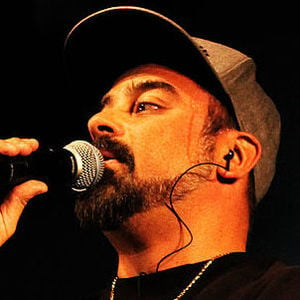 Spanish rapper and poet who has become known to fans for his socially and politically-conscious lyrics. Some of his most popular songs include "Efectos Vocales," El Idioma de Los Dioses" and "Me Llaman."

He grew up in the San Blas neighborhood of Alicante, Spain. His first demo, D.E.P., was released in 1994.

His song "Juega" was used as the theme for the Liga ACB Copa del Rey basketball tournament.

His real name is Ignacio Fornes. His parents are Louis Chedid and Marianne Chedid.

He and Magno are both popular Spanish rappers.

Nach Is A Member Of