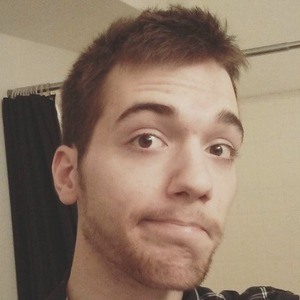 Social media star who has gained fame for his Naddition YouTube channel. His VRChat gaming playthroughs and Let's Plays often on horror maps have helped him earn more than 75 million views.

He has amassed more than 500,000 total YouTube subscribers. He has also garnered more than 20,000 followers to his NadditionVR Twitch channel.

Naddition Is A Member Of