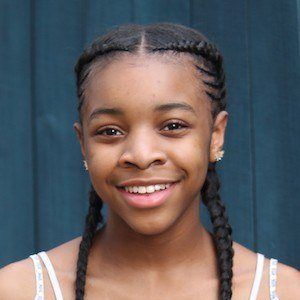 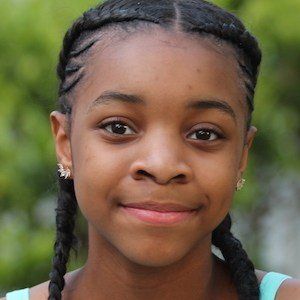 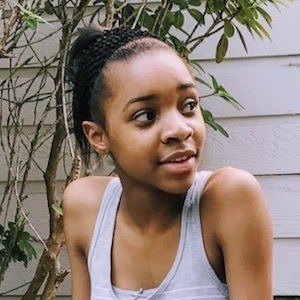 Television actress who rose to fame on the 2016 film Almost Christmas along with the television series' Resurrection and Containment. In 2017, she began starring as Sadie in the CW's Life Sentence.

One of her earliest roles came in 2009 when she appeared in the short film Sounds of Poetry.

She appeared in several episodes of Love Atlanta Style.

She has a brother named Shimei.

She plays the onscreen daughter of Gabrielle Union in A Meyers Christmas.

Nadej Bailey Is A Member Of