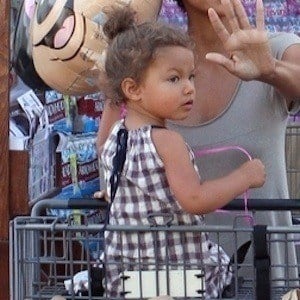 Before her parents began a relationship, her mother had previously been married to baseball player David Justice and singer Eric Benet.

Her parents separated in 2010 and soon after began an ugly public custody battle over Nahla. The battle included a physical altercation between her father and then-stepfather Olivier Martinez.

She has a half-brother, Maceo Martinez, who is the son of actor Olivier Martinez. Martinez was her stepfather until he and Berry divorced in 2015.

In 2017, her mother joined the cast of Kingsman: The Golden Circle alongside Colin Firth and Taron Egerton.

Nahla Aubry Is A Member Of