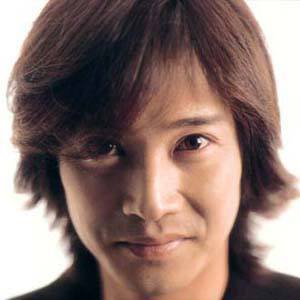 Japanese actor and singer who is known for being part of the music group, SMAP, and for his job as host on the television series, Utaban.

He was born in Kugenuma, Fujisawa, Kanagawa and joined the agency, Johnny & Associates in 1987.

He has been a newscaster for TBS and their Olympic coverage since 2006.

He was part of the music group, SMAP alongside Kimura Takuya.

Nakai Masahiro Is A Member Of