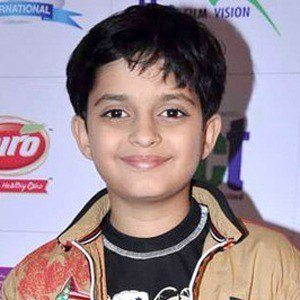 His acting career began in 2009 when he appeared in a commercial for HSBC.

His cousin Siddharth Thakkar stars alongside him in the other title role for The Suite Life of Karan & Kabir.

Namit Shah Is A Member Of