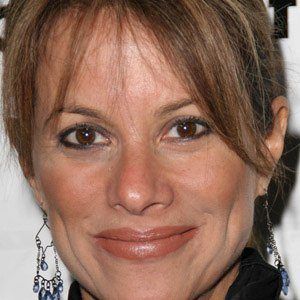 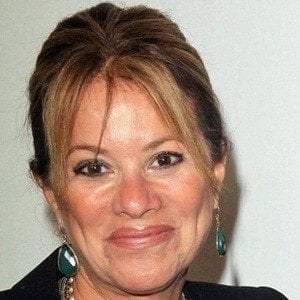 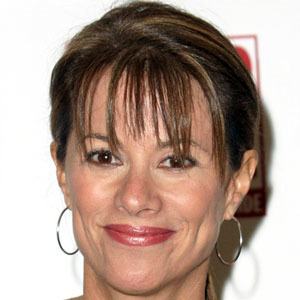 Played attorney Alexis Davis on the soap opera General Hospital and played a principal on the series 7th Heaven.

She starred in a her school's production of Lil' Abner opposite future soap star Gregg Edelman.

She has a daughter named Katharine Grace.

She made a guest appearance in Little House on the Prairie alongside Michael Landon.

Nancy Lee Grahn Is A Member Of